Perks of the job…. baby animals! 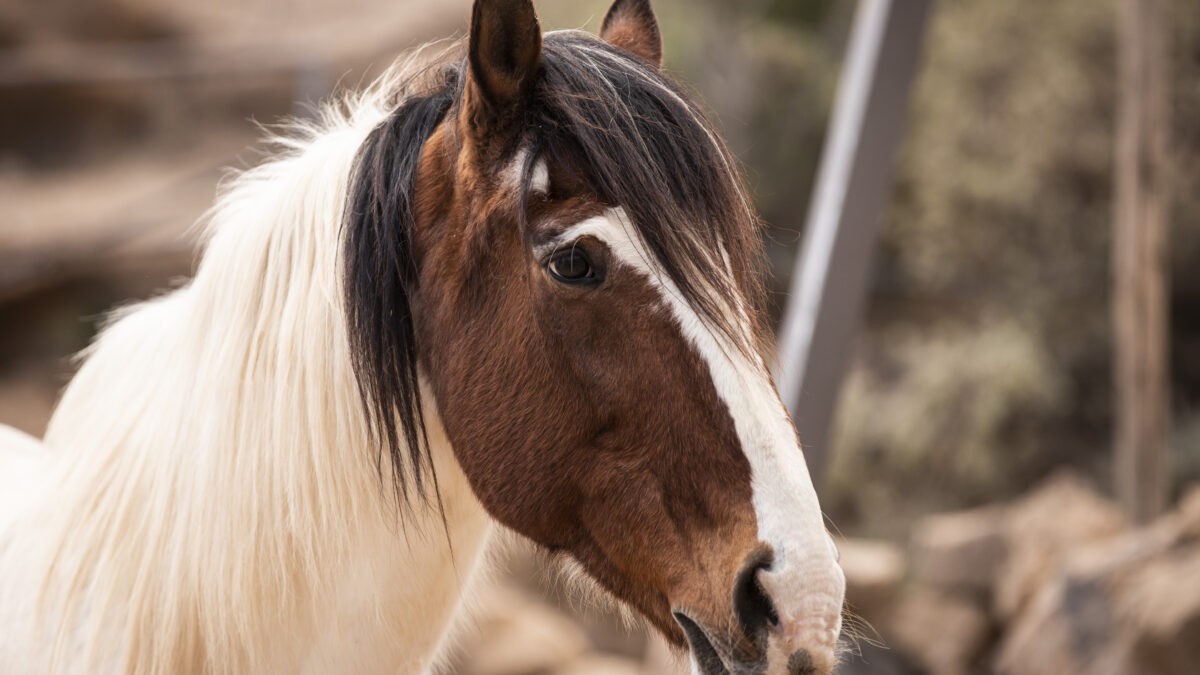 The beautiful Shanty came into our lives as a very sudden emergency and surprise.

We were bursting at the seems with horses, some living in our menage, not enough sponsors and funds coming in, building work still going on and not the time to rescue more horses. However we were called by someone who knows us, what we do and how we ride out horses (bitless) and said we have to take him!! now!

The reason was this poor horse was being sold as a riding horse as he was no longer valuable to his owner, because he is a beautiful horse and apparently (we don't know as have not ridden him) a very good riding horse so he was being sold on as a rider to a harsh handler. The problem was that Shanty was drugged, a lot. To hide his pain of blown tendon, facial nerve damage and broken ribs. We again don't know the history, all we know is what we were told, he caught his lip on his fence (a metal matress base) pulled it off and it was recent injury but no problem. He was being ridden in a heavy bit aggravating the injury and causing his mouth to fill with blood. This is why they wanted us to buy him, as they knew that even if we were to ride, he would not have this problem. So we did an urgent appeal on facebook to raise enough money to match the other offer and take him there and then.

Within days we soon found out he could not even walk 1 metre without a very high painkiller. It took 6 months of tests, vet visits, x rays, steroids, bandages and love to bring shanty back to being able to walk drug free. He has made it this far, however he is not in the clear yet, he still has a lot of rehab to go with rebalancing his body and feet.

He is better and better each day and learning to love his life and make friends. Another story about Shanty on a personal note, when I (Emma) was a young girl, I didnt have a lot of friends, only animal friends. But I was not allowed a horse, so I had an imaginary friend, Called Shanty (so it was the obvious name for our nameless rescue). He was big, tri coloured with a brown bum and a black tail. The moment I met the real Shanty it felt I knew him and there was another reason we had to rescue him even when we said no more horses at that moment. 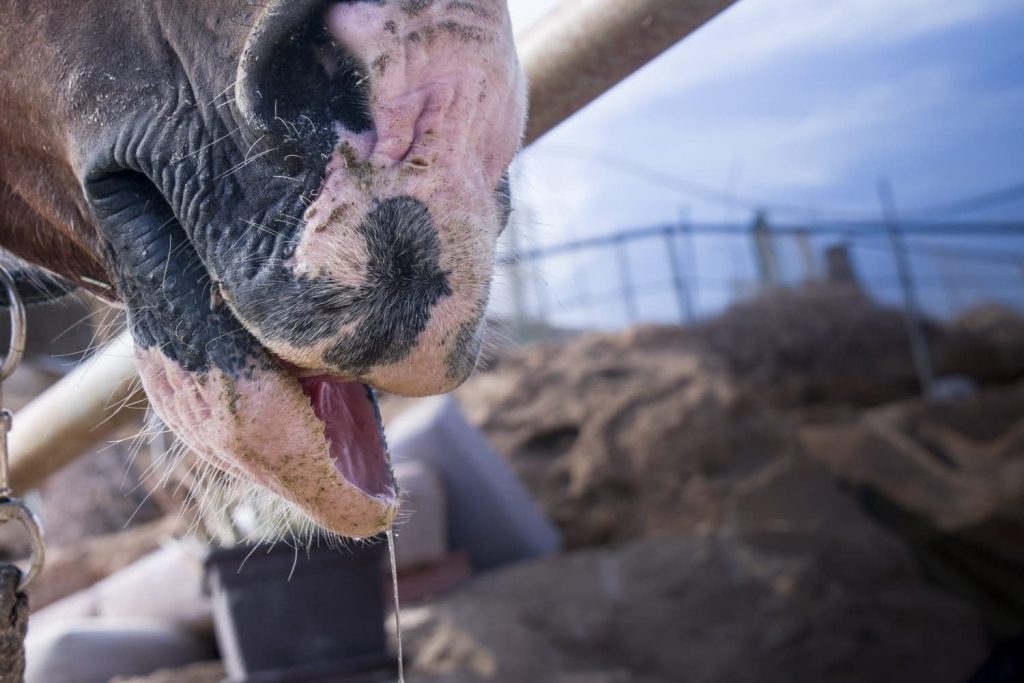 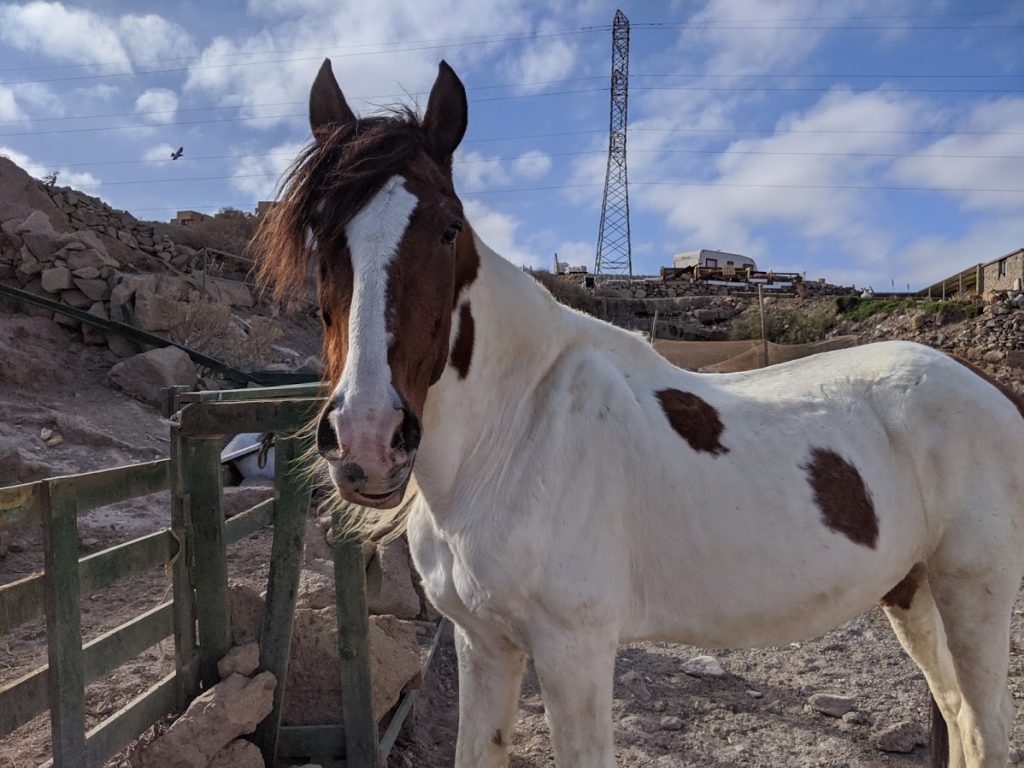 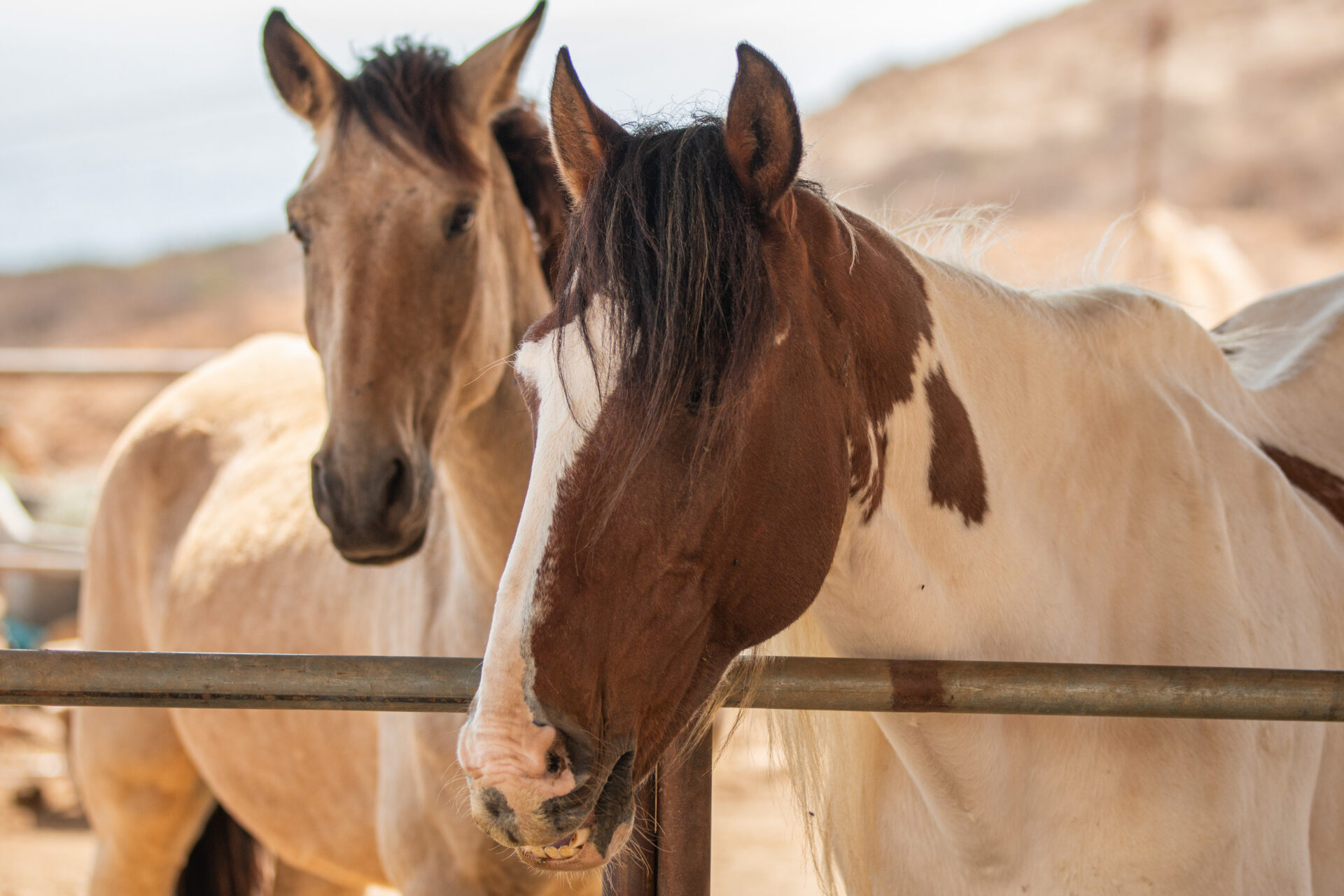