The deal about Donkeys

How to train a horse with positive reinforcement 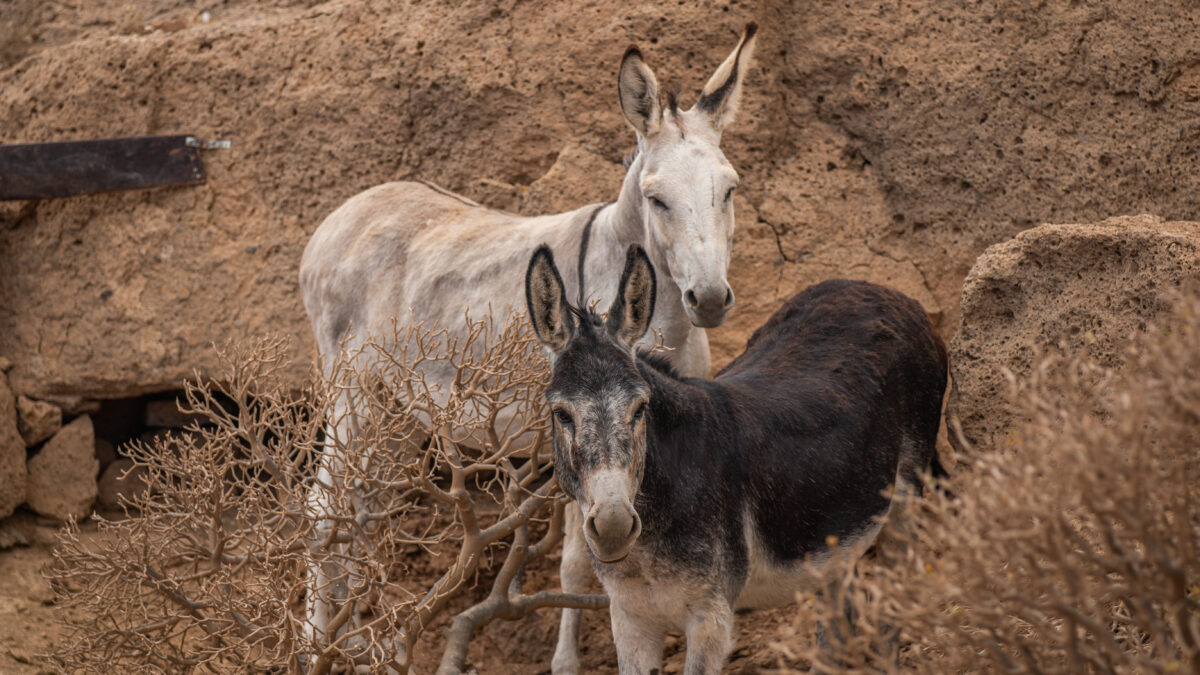 A guest blog written about our Donkeys from volunteer journalist Megan Brownrigg who came to stay first hand at our finca and enjoy the experience while giving a helping hand.

If you ask anyone what the hidden gem of our refugio is, they’re likely to tell you it’s the donkeys. Despite being tucked away in a private pen full of straw and carrot tops, these guys get endless attention from passers by. Our volunteers often admit to venturing to give ‘Lady’ and ‘Tramp’ a morning scruff before they’ve even had their morning wee. Others confess that the donkeys are their sanctuary if they ever feel sad, and most people just exclaim pure, WIDE-EYED, joy whenever the donks are mentioned. We reckon that in the ‘real’ world, donkeys are often dismissed as horses’ poorer cousins, but here they are king - and absolute masters in stealing our hearts.

“If ever I’m having a bad day, I go and see my donk” - Allana, horse volunteer

“Have you met the donkeys? You HAVE to start your morning with the donkeys!” - Jacob, volunteer mechanic 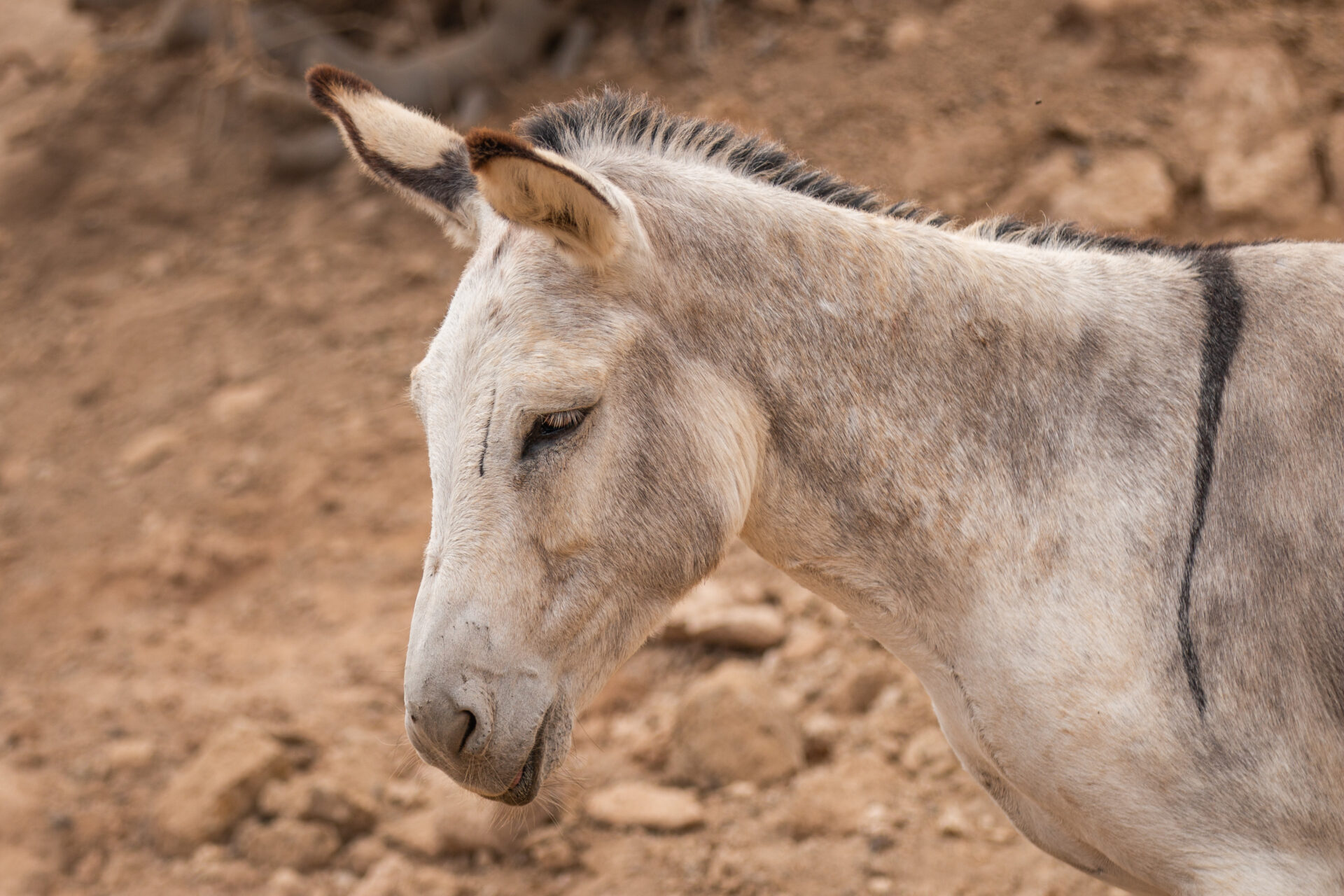 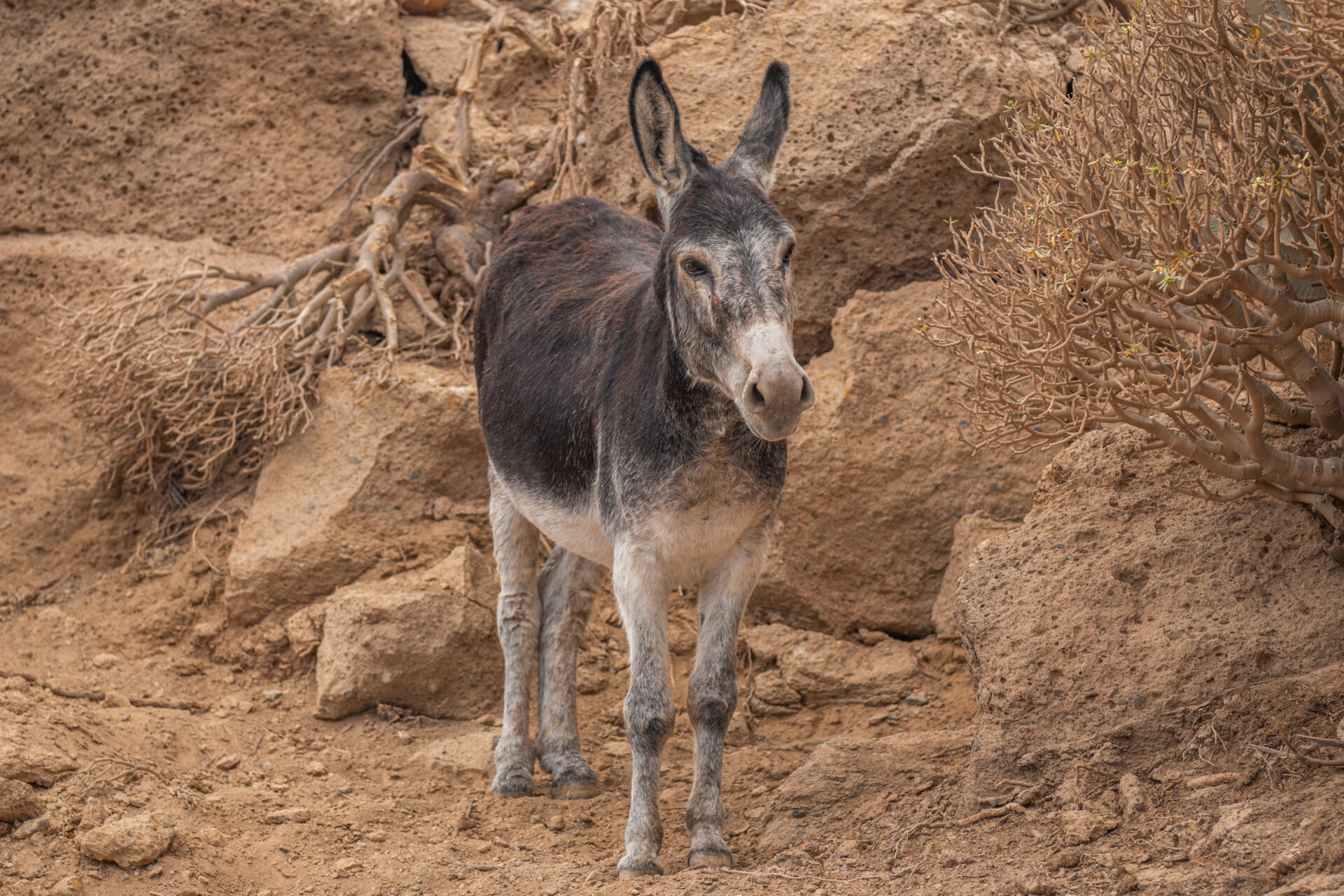 Lady and (the) Tramp were rescued together. We were lucky enough to find them through a woman who had rescued horses from the same place. As Lady is a native breed, and worth quite a bit of money, her condition was okay when she came to us. But Tramp, being less financially ‘valuable’, wasn’t so lucky, and arrived with almost no skin. Neither of them were comfortable being handled, but these days they enjoy regular lead-walks and outings with our volunteers, on top of all of that extra affection that they receive!

Martin, who helps look after our donkeys every day, has a lifelong love for these animals. Years ago in La Gomera he witnessed cruelty against donkeys which he couldn’t stand, and he’s committed to protecting more of them after a particularly awful story he heard about a man kicking an overworked and exhausted donkey down a mountain. The brutal truth– worldwide– is that donkeys are often seen more as agricultural machines than sentient animals. One morning, I got to join Martin and the donkeys on a walk and learn more about this underrated species. Obviously, they’re the furthest thing from machines. We need only remember donkeys’ stubbornness to know that they’re some of the world’s leading independent thinkers! This trait surfaced quickly in Tramp, when my concept of ‘getting back in time for breakfast’ went out of the window as he chose which smells to enjoy, what floor-treasures to crunch on, and on which downhills to slam the brakes on, for no apparent reason.

“Donkeys teach you to notice things,” Martin laughed as I became stranded on a slope whilst Tramp took in the scenery. During the little stand-off, I had nothing to do but notice the wind turbines on the horizon, the white surf on the ocean ahead of us, and the caves cropping on the path beside us. Martin was right, these guys are masters in ‘being present’, and a great antidote to rushing around and our silly iPhones. Something I hadn’t realised is that donkeys can problem-solve as fast as dolphins and dogs.
“They’re the most intelligent animals on this finca,” is Martin’s impressive claim. A donkey’s excellent memory means that they remember good and bad experiences for a long time, which makes good rehabilitation after mistreatment tricky, but genuinely life-altering, for them. As Tramp happily dragged me towards different sprouts of dry grass on our route, I learned that donkeys are also able to utilise 95% of what they eat. They’re able to find nutrients in the weirdest roughage and can go long periods of time without food and water. And whilst horses are famously flight animals, a donkey will stand in silent defiance when it doesn’t want to do something. Basically donkeys are brave, and will take you to the mat on any of your decisions they disagree with, even if it’s just asking them to walk over the wrong rock. But donkeys will also listen to you intently. Martin brands them as “super good therapists” who are so sensitive that they often help children with learning difficulties, or adults to process big life traumas. Because donkeys are incredibly social animals, they also forge lasting connections with each other. Perhaps Martin’s best ‘donkey hack’ is that if you watch a herd of them, you will quickly spot their different dynamics and friendships, just like you would watching a crowd of human pals at a bar. Anyone watching Lady and Tramp will sense their strong, slightly needy, ‘best friend’ vibes - Lady doesn’t let Tramp out of her sight! 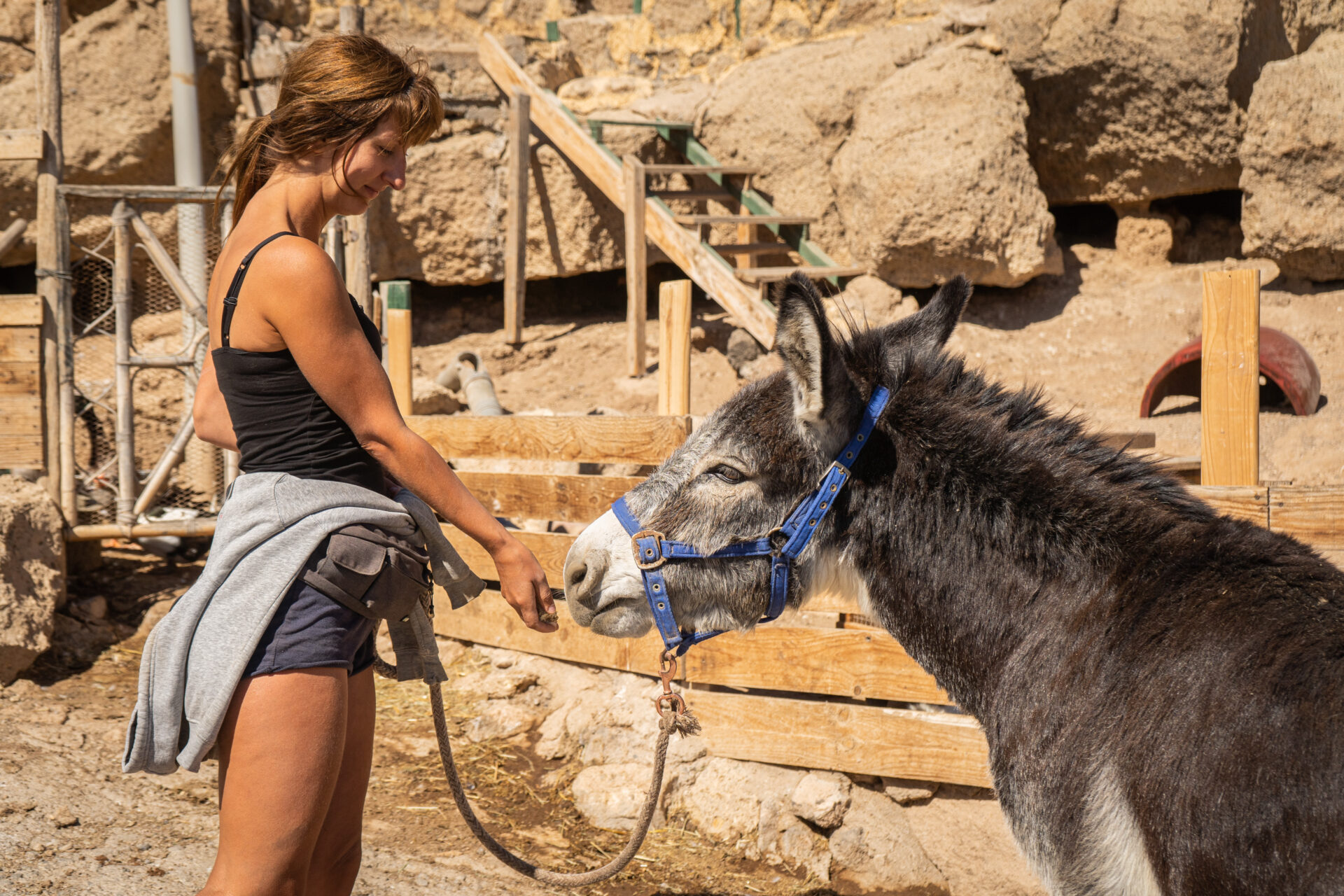 As we make our final turn on the walk, Martin impresses on me how important a part of our culture donkeys are. As working animals they’ve been part of our history and stories for...you guessed it...leave now if you don’t want the terrible pun...donkeys’ years. These guys have done the jobs of cars, tractors and therapists- before any of those things were actually invented. We owe donkeys, and here at the finca people like Martin are working hard to reset the example of how we humans should treat them with proper respect. As for my two cents– I’d say at this particular finca, what the donkeys really thrive on is the extra slice of TLC (tender loving care) that people shower them with - as if to say “thanks for all your hard work over the years mate, we appreciate it”.
It’s a gesture these donkeys will remember.